Updates on the surviving Wits students that were involved in the horrific Limpopo accident. 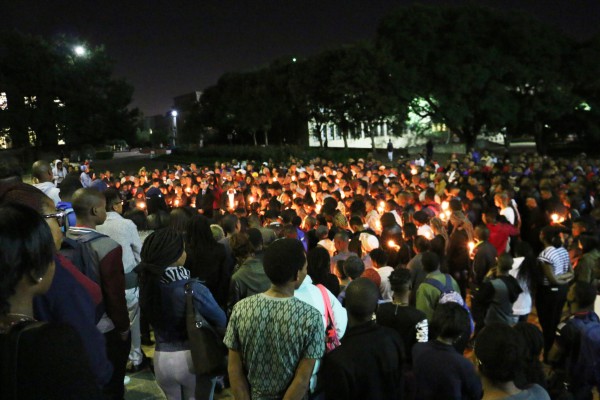 The four surviving students that were transferred to Charlotte Maxeke Hospital, Johannesburg, are confirmed to be in a “stable condition,” following the horrific accident that took place near Mokopane, Limpopo on Sunday May 1.
One of the students who was hospitalised suffered a dislocated knee which requires traction treatment.
The remaining three students underwent surgery on Tuesday May 3 and the hospital confirmed, “they are all okay”. Gauteng Health Department spokesperson, Steve Mabona, said “family and students have asked for privacy during this difficult time, while they heal.”
The University released a statement saying that all students “were admitted and are sharing a ward in the hospital.”
Head of School for Clinical Medicine Prof Mac Lukhele wouldn’t say specifically whether the students were receiving counselling. “Being in hospital they are receiving all the care they need, as part of the recovery plan,” he said.
There are six confirmed students who survived the accident. One has been discharged, while another was moved to a private hospital in Mokopane.
One of the students in recovery is confirmed to be third year Social Work student Magdeline Shela Ramutla. Munaka Adelaide Mulaudzi, general secretary of the Social Work Student Association sent well wishes to all the students in recovery.
Wits communications manager, Shirona Patel said, “No students will be discharged anytime soon, however, [the Minister of Higher Education and Training] Mr Blade Nzimande has made arrangements to see the students in hospital.”