Student residents of South Point will spend the night of July 28 sleeping outside to raise awareness about homelessness. This Student SleepOut will happen concurrently with the Sun International CEO SleepOut. 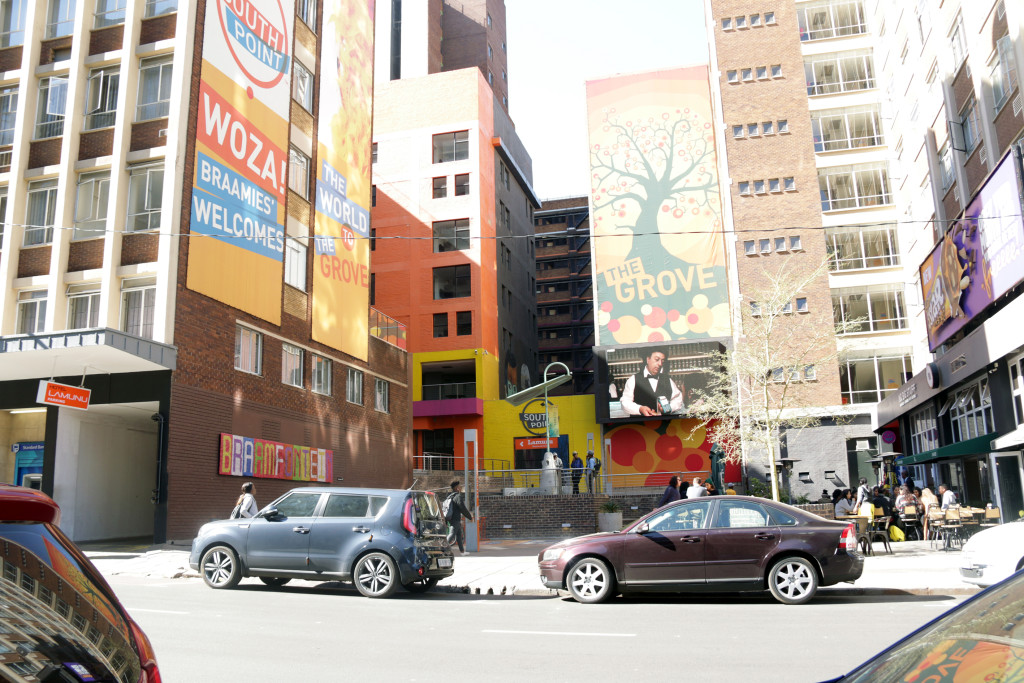 While the CEOs will be spending the night on the Nelson Mandela Bridge, the students will be on Melle Street just outside South Point.

Marketing and Sales Coordinator for South Point, which is the biggest private accommodation provider for students, Khetha Msane, said this was a challenge to all students to come and experience the discomfort of homelessness.

“The homeless society is quite big in Braamfontein and we want to find ways where one person who is fortunate enough to have a bed, a roof and a blanket, to come and experience what these guys are going through every day,” said Msane

The student leg of the SleepOut differs from the CEOs in that students are not required to donate money but rather food, clothing, blankets or just their participation.

“It really is just to raise awareness and for us as young people to brainstorm solutions going forward,” said Msane.

Msane said that the ultimate goal would be to host a student conference with the student leaders of the country could come up with solutions to tackle poverty and homelessness.

Last year the CEO SleepOut was criticised in media as being similar to a reality TV, celebrity style of giving which glamorises and demeans the lived experiences of homeless people. Critics said that the SleepOut did not tackle the structural causes of poverty and inequality.

Sociology honours student, Nadine van Jarsveld, said the issue behind the initiative was two sided. “In one sense it’s good to get CEOs involved. I think it reaches a completely different perspective of people but again there’s the commercialising. You run that risk,” she said.

The Student SleepOut will run from 10pm to 6am. on The organisers are challenging the student community to come out in numbers, so that at least 150 students participate in the programme and activities set out for the night. Cell phones will be banned on the evening.

Those interested in participating can sign up through ambassadors who will be recruiting students at different South Point buildings in Braamfontein.

All the proceeds will go to the Displaced Persons Unit in Hillbrow.