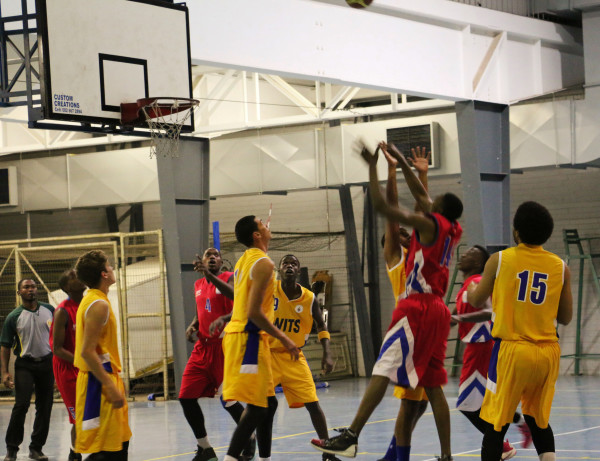 Kgogome showed optimism about the future prospects of the team. “[The] Wits Lady Bucks, if they continue their strong run, could regain the USSA championship title,” he said.

Especially with them having a new coach this year. They want to get back to the top as soon as they can. For us our team is very different this year.

“Building a team and making sure they are ready when it counts is a process. That process is bigger than the game this Saturday. To be fair it has not been a focus so much. That said it’s a derby and Wits players would rather die than lose to VUT. You can feel it in practice already,” said Ngakane.

On the other hand the Buck Ladies are a team with a lot of dynamite and fire power. “We are the underdogs and definitely a team to watch out for,” said Baloyi.

Baloyi’s strategy is to play at the strength of each participant to claim the victory. “We are also going to maximise the strengths of all our players and increase the efficiency of our team by using the diverse range of talent that we have, from the post players, the shooters, the point guards and the smaller players on the team,” she said.

The Wits Buck ladies appear confident of an imminent victory in their forthcoming games. “After the crushing defeat last weekend against the Lady Bucks, we realised that we just need to work on getting our nerves out of the way before we play a big game and overall improving our defence,” said Baloyi.