The 2017 Miss South Africa 2nd Princess is from Wits University.

It isn’t difficult to spot the 2017 Miss South Africa 2nd princess in a crowd, her immaculate dress sense simply sets her apart. When Wits Vuvuzela sat down with Boipelo Mabe, 23, she wore a black top with sheer mesh going down the middle and a gold printed skirt.

Mabe, who participated in the Miss South Africa competition last month, is also a BA in Politics and International Relations graduate and a MA in international relations student. She’s suspended her studies though to focus on her role as the 2nd princess.

Filled with passion for her people and country, Mabe comes from Alexandra, and hopes to give back to her community by working with youth development projects. She also hopes to engage with the public through media platforms and broadcast. 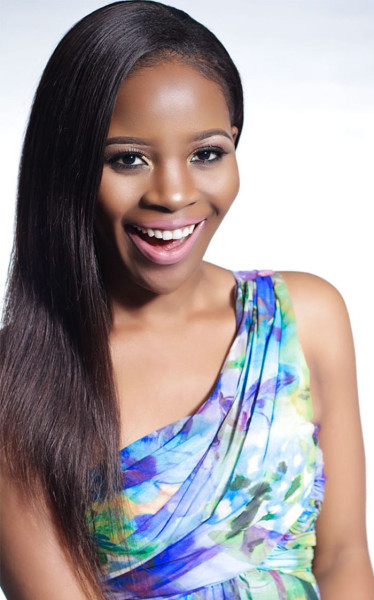 Growing up Mabe regularly participated in pageants but stopped in high school.  It was only in 2016 that she decided it was time for her to put herself out there and felt that Miss SA was “the perfect platform” to get her brand and herself out there.

Mabe says the week before the crowning was her favourite time during the competition. “It was stressful but it was fun because all the girls had worked so hard to reach that point and finally it was happening. I think that’s when everything kind of sunk in, that you’ve done a great thing and it was a moment to be proud of,” she said.

She adds that realising that she was walking onto the Miss SA stage was “mind blowing”.

Responding to questions about the allegations of vote-rigging levelled at Miss South Africa, Demi-Leigh Nel-Peters, Mabe said that a meeting to address the suspicions was held during the competition itself.

But, she adds, the contestants were assured that there was no rigging going on. Mabe confirmed that there is an ongoing investigation and as such she could not comment further.

She describes her relationship with Nel-Peters as “neutral” and she, Mabe, is focused on building herself up.

As for her aims this year, Mabe says she wants to redefine the idea of what it is to be a 2nd Princess. “You don’t need the highest or biggest title to do great but use what you have,” she said.

On a lighter note, Mabe  wants to do absailing as part of her bucket list. She says her “quick fix make-up kit”, is the most vital thing Miss SA 2nd Princess should have with her at all times.