Four students in the Wits University’s Varsity Football team (Wits FC) have been selected to represent South Africa in the World Students Games (WSG) to be held in Taipei City, Taiwan, between 19 and 30 August.

Wits FC’s team captain, Maphanga, has been selected for the tournament for three consecutive years.

“It is an honour for me to represent the nation once again, I believe I will gain a lot of experience and skills, as I have previously played against big teams including Brazil,” he said.

Baloyi said he was excited to be amongst the four students who were selected, adding that he thought he was chosen because he was a striker and a leading goal scorer during the trials.  Matabane shared the same sentiments. He said that he was looking forward to the tournament and learning new skills. 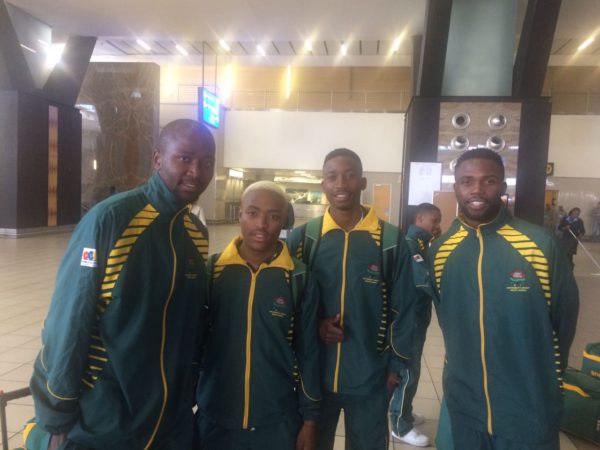 Coach Mark Haskins said he was proud of the four players, “They are exceptional players, they got varying abilities…We have always known that they have the ability to play at that [international] level.”   In 2015 there was one student who was selected, three in 2016  and four in the 2017 games, which is “really great” Haskins said.

The four students will be competing at the 29th Summer Universiade International Sporting Tournament (UIST), where university student athletes from all over the world will be competing against each other in various sporting activities