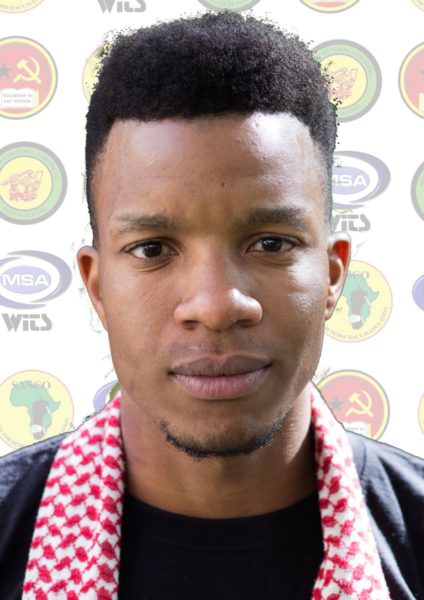 Wits Economic Freedom Fighters Student Command (EFFSC) released a statement on Friday morning, August 18, saying that the Student Representative Council (SRC) held a meeting on the evening of August 17, and elected new SRC members. According to the statement, three of the SRC members have resigned with the third member still not known.

Chairperson of the Wits EEFSC, Koketso Poho, said there’s no form of accountability seeing that no one has sent out communique regarding the three members’ resignations.

He also questioned why the meeting took place “secretly”, “We as the EFF went to the meeting, and that meeting was collapsed”, he said.

President and deputy president of the SRC, Kefentse Mkhari and Noluthando Zuma confirmed to Wits Vuvuzela  on Friday that they have resigned and been let go of their responsibilities.

Mkhari said that it is true that he has resigned but did not provide reasons for his resignation. 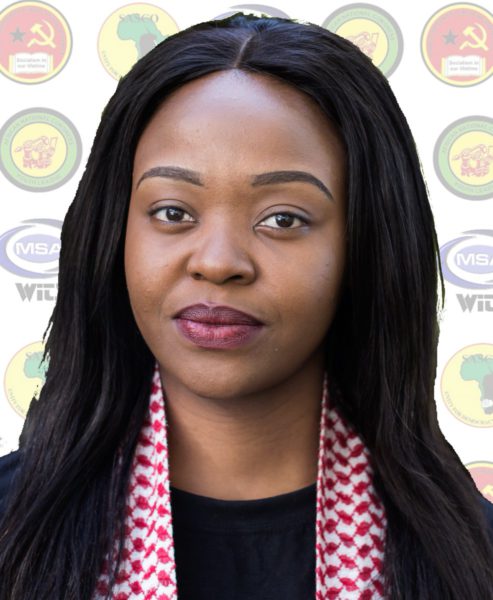 Zuma also confirmed that she resigned. “I received a job offer and had to relocate. I felt it would be unfair to continue serving on the SRC whilst working,” she said.

It is alleged that Zuma’s resigned because she is not a full time registered student at the institution. However, she denied the allegation, saying that she is a registered honours student studying Bachelor of Sciences and Geography. Wits requires a student to be studying full time in order to serve on the SRC. When asked if she was still studying at Wits, Zuma said, “that I am still to decide.”

Obakeng Mulaudzi, who was the projects and campaign’s officer is the third SRC member who is said to also have stepped down.

The EFFSC have called for the dissolution of the current SRC saying, “It cannot be that both a president and his deputy abandon their offices and even invite others to do so in the process- yet that structure remains.”