I HAVE a mental calendar in my head – it’s almost 20 days until I leave the Wits Journalism newsroom. With each day that passes, I’m waving goodbye to my student journalist days and as I transition into the big professional world, I feel my anxieties grow. I worry that my fears about practising journalism will have an even greater potential of materialising.

Oftentimes, and as is common in journalism, threats present them­selves, from sources you interact with while working on a story or people who attempt to control and angle a story in their favour. As a “little journalist”, I have experienced my fair share of threats where I’ve questioned my chosen career path.

Towards the end of 2017, to fulfil the requirements of my journalism honours degree, we were sent out on an in-depth reporting project in Kliptown and greater Soweto and had to source stories for a long-form feature. Determined to bring back a decent story, with the little knowledge I had, I immersed myself in the task at hand. During one of my interactions with a male source who had come too close to me for comfort, my first moment of threat as a journalist materialised. My consolation was that we had been in a very busy shebeen during its peak hour.

First, I did not know how to communicate that I felt uncomfortable. In the torment and out of nowhere, the source’s girlfriend came running, and with an open hand slapped him several times across his face. There I stood, shocked and embarrassed. The first thing I thought of doing was to run for cover and hide. The sting of the slap coupled with the anger of the source’s girlfriend, led me to think that I would be next to receive a hot klap. In that moment I felt very vulnerable, and my instinct told me to pack, leave and abandon the work I had to do. Moments later, after I had recovered from the ordeal, I realised that as a budding storyteller I would probably experience many similar incidents and likely even worse. Giving up on a story because of such experiences would mean returning to the newsroom without copy to a disappointed editor and with one less story told.

However, as challenging as this industry may be, I’ve decided to rather use my fears, worries and anxieties to propel me forward and become the best journalist I could possibly be.
I have not always known that I wanted to be a journalist nor was I aware that this journey was the one to truly unravel who I was meant to be.
I may not have broken all of my shell, but I have certainly learnt to use my voice and make it heard.

I recently reported on #Fees­Must­Fall activist Mcebo Dlamini’s case, from when he was arrested during the protests in 2016. On publishing the story, I got a private WhatsApp message asking why I had included certain elements about Dlamini in the article.
I was shook by the message. In my head, anyone wishing to make an enquiry should go through the editor. As a result, I spent half the week looking over my shoulder, worried I would be attacked.

These experiences have added to the respect I have for longtime journalists who have experienced far worse than I have.
As I walk out, I am nothing like the reluctant and timid girl I was walking into my first ever newsroom.
I’m grateful for the gruelling process it has been and the fearless and bold journalist I have become. These lessons that I’ve been equipped with for the professional aspects of my life, I’m also seaming into my personal life.

Wits dining halls have conducted a clean-up due to listeria breakout. END_OF_DOCUMENT_TOKEN_TO_BE_REPLACED

Mcebo Dlamini will go on trial on July 30. END_OF_DOCUMENT_TOKEN_TO_BE_REPLACED

Professors Bob Scholes and Shabir Madhi were elected as fellows for The World Academy of Sciences and professor Lynn Morris named the winner of the medical sciences category for 2018. END_OF_DOCUMENT_TOKEN_TO_BE_REPLACED

END_OF_DOCUMENT_TOKEN_TO_BE_REPLACED

The lives of 30 South African women are featured in a new children’s book, Her Story: Umlando Wakhe. END_OF_DOCUMENT_TOKEN_TO_BE_REPLACED 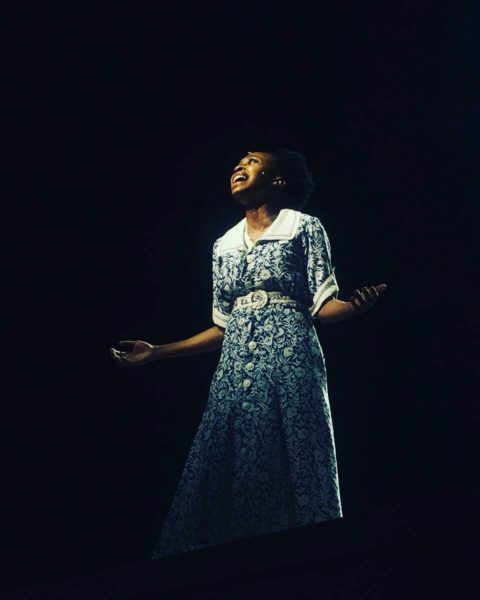