Despite leaving some members behind due to lack of funding, the Wits Tang-Soo-Do scooped 17 medals in national tournament held in Potchefstroom.

The Wits Tang-Soo-Do Club excelled in a two-day tournament held in Potchefstroom earlier this month, winning 17 medals in total. 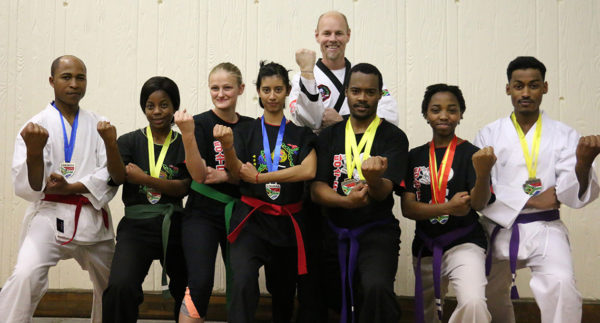 The Wits Tang-Soo-Do (TSD) club scooped three gold, four silver and 10 bronze medals across all categories. The Wits Club has approximately 35-40 members only 11 were able to compete in the tournament, but that was not a major loss, as the team managed to maintain a high standard with nine students walking away with medals.

Gregory Hart, the Wits coach, said: “We need to work towards getting more of our students to be able to attend these events because we left a few of our strong athletes behind just because of finances and transport issues.”

Core values of martial arts includes self-control, self-discipline and respect for the art and other people. Practitioners seek to stop an attacker with strikes as quickly as possible to prevent harm.
Nineteen-year-old bachelor of science student Anushka Monema, who won two gold medals, said the tournament was challenging as there was a lot of competition.

She enjoys martial arts because the lessons learned become a philosophy of life. “Through martial arts my discipline and character have been strengthened because you are pushed to your limit and beyond your boundaries. It’s either you break or become something better and stronger than you have been before,” she said.

With one more tournament left, chairman of the Wits TSD, Kim Lucas, said he is pleased with the performance of the team throughout the year and anticipates that a number of students will be selected to represent South Africa at the World Champions in 2018.

“We have managed to get a number of medals across all divisions, which is something we haven’t done in the past, but judging by the results that we are getting on a national level we will get a few people who will qualify for the World Championships next year,” he said. 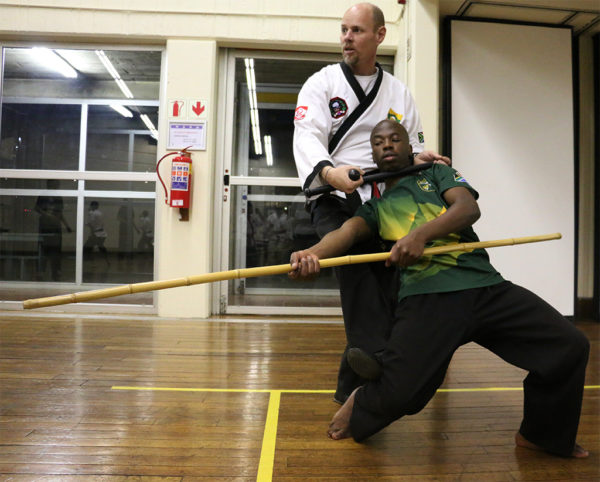 No medals were earned in the Bladed Weapons Catergory

(Provided by the Wits Tang-Soo-Do)