WITS AND Cambridge University have launched a new political theory exchange programme that aims to redress historical colonial power relations between South Africa and Britain. The programme will allow prospective students to study in United Kingdom for 6 months at the expense of the South African government.

Political studies Professor, Hamilton Lawrence, in a statement said, “We live in a globalized world, heavily determined by histories of colonial power relations. An exchange programme of this kind is a feather in the cap of Wits and the NRF [National Research Foundation] because it is part of a vital attempt to re-balance that history by enabling political theorists from the global South to participate on an equal footing,” he said.

The programme was launched mid-September in partnership with The South African Research Chair Initiative [SARChI]/Newton Bilateral NRF/British Academy Research Chair in Political Theory, Department of Politics and International Studies (POLIS) at the University of Cambridge. 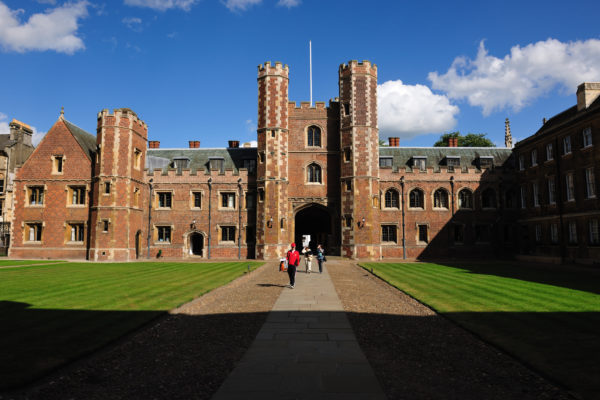 Speaking about preferred candidates, Wits Senior Communications Officer, Deborah Minors told Wits Vuvuzela that the exchange programme is intended to be a mechanism for transformation and excellence, candidates who fulfil these two requirements will be prioritised.

According to Minors, eligible candidates for the programme are early career lecturers, postdoctoral fellows and PhD students at Wits or Cambridge whose research in political theory would benefit from spending time at the other institution.

Thabo Nkwanyane, PhD in History of Art candidate told Wits Vuvuzela that he intends on applying for the programme as it will present a handful of opportunities. He added that, “There is a very long and complex history between UK and SA and it is therefore no doubt that that we [scholars] must comprehend and incorporate the history in our research for future generations,” he said.

According to Dr Mahomed Moolla, Head of Strategic Partnerships Office, Wits has a number of exchange agreements with universities around the world. These include Australia, India, Senegal and United States of America.