It may soon be possible to anonymously report incidents of sexual harassment on Wits campuses via a new app called Khwezi.

Semenya explained that the app would help students report cases in a more convenient way. “It just simplifies the whole process of reporting sexual assault. With the app you can report the incident without going to the Gender Equity Office (GEO). “Some people don’t find it easy opening up to complete strangers about such incidents so this app is going to make this process easier for someone who is ashamed to come out,” Semenya said.

Director of the GEO, Crystal Dicks, explained that the idea came from a rape complainant whose rape happened years before but who did not feel comfortable coming forward publicly.

According to Dicks, the app will assist with the work the GEO does. “A lot of victims don’t come forward to the GEO.”

The app will allow users to provide details such as the nature of the incident, the date, location and description of the incident. After this, users will be asked to fill in the name, age, height and a description of the perpetrator. Semenya added, “It’s going to take that information and save it in the database and compare it with the list of existing perpetrators in the databank.

If it finds that the person is a repeat offender it will automatically generate a time stamp instant report and e-mail it to the Gender Equity Office with other reports of victims linked with that particular perpetrator.”

According to Monyebodi, “We’re using google map to show where the incidents have happened. Every time a person reports, it takes the location and it’s going to make that a hotspot.”

The identity of the survivor will only be made known if they choose to do so. “If they want to come forward that’s when they will meet with the Gender Equity Office,” Ngoako added. Due to the nature of the app, there is no way to verify the information supplied by users of the app, raising a few important issues for discussion.

Another issue is that the app has been designed for use on Android and would have to be designed to work on an iOS system. Ngoako says the app is set to go live next year after discussions with the GEO have concluded.

According to Dicks, “The app isn’t finalised which is very important because we need to look at the legal implications before it goes live. We have to ensure that it’s in line with the university’s processes.” 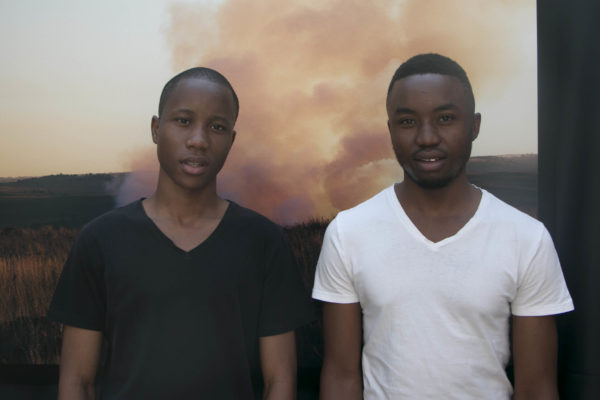 Wits Vuvuzela, Gender-based harm on the increase around Wits, April 20