Womxn in SA an endangered species

The safety of South African womxn has once again come under the spotlight, following the rape and murder of Uyinene Mrwetyana, a first-year film and media studies student at the University of Cape Town.

Mrwetyana’s death has highlighted that womxn are becoming an endangered species in this country.

Her mother’s words at her funeral, “I’m sorry that I warned you about all other places but not the post office” continue to play in my mind, leaving tears on my face.

If we cannot even set foot in public spaces such as the post office, then where are we safe?

It is not as if we walk around with devices that tell us who is the perpetrator and who is the protector, especially in a country that had the fourth highest female interpersonal violence death rate out of the 183 countries listed by the World Health Organisation in 2016. 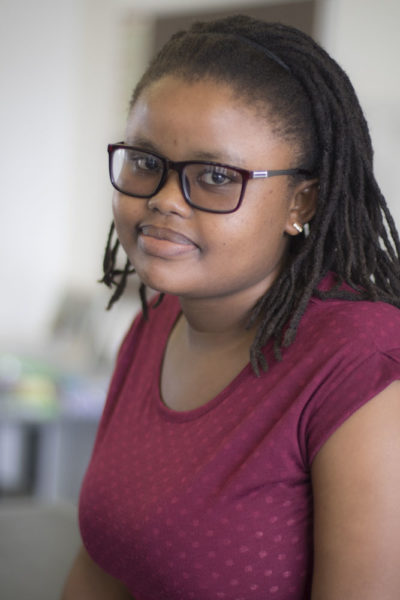 Growing up I never wanted to talk about violence or how patriarchy has afforded men unearned privileges in different settings.

I abstained from such because I never understood how conversation could change anything and I also didn’t see any ways in which these issues could be solved.

However, as womxn’s dead bodies have piled up over the years, I have let go of my passivity. I have come to acknowledge that there is an urgent crisis on our hands and men are at the centre of it.

#AllMenAreTrash not only embodies men who violate womxn in any form, but also those who stand by and do not speak out or act against these violations.

I am concerned not only about these attacks, but about the experiences of transgender womxn or violence within same-sex couples in the country, all of which rarely makes it into the mainstream.

Despite this, on a daily basis, I am overcome by a double-barrelled fear for my safety. Firstly for being a womxn and secondly for being queer.

Homo-hatred, an aggravated form of homophobia that includes violence, is alive and well in this country.

We must fight against heteronormativity, defined by the Merriam Webster Dictionary as “an attitude that heterosexuality is the only normal and natural expression of sexuality”, with the same strength as we fight patriarchy.

Dialogues and conversations on how to ensure the safety of women are great. Introducing changes in policies on how to deal with gender-based violence are even better.

The action plan on gender-based violence from the World Economic Forum hosted in Cape Town on September 4 – 6, which calls for the government, private sector and technology industry to come together to implement an emergency response system for womxn across the country, is a step in the right direction.

However, we need to ensure that such proposals do not only come up when there are fresh cases of gender-based violence and abuse.

We need a society that is fixated on protecting the rights of all womxn, rather than one that is constantly explaining why things are going wrong.

Lastly we also require the type of media that acknowledges that there is more than one definition of womxn and everyone deserves representation.