Street art in the spotlight on Heritage Day this year

The experience of art was shared and celebrated by a street art collaboration, For the Culture Movement, which was held at the Once in Joburg Hotel on Tuesday, September 23.

For the Culture Movement is a young promotional company launched in April this year to promote brands through street art. 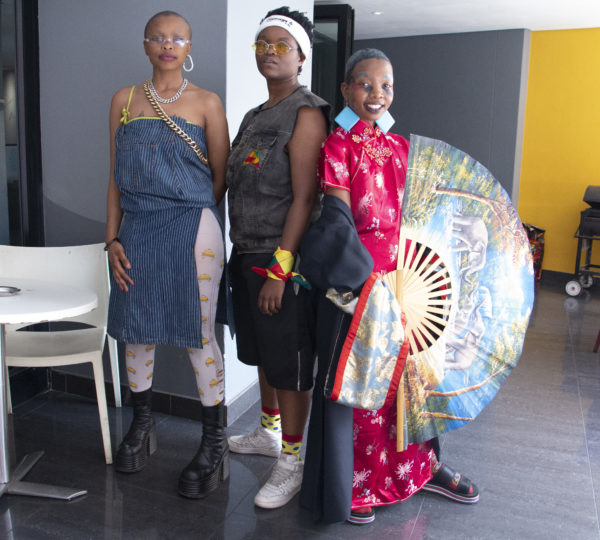 Director and founder of the organisation, Grace Letsoalo, told Wits Vuvuzela that this most recent event was the movement’s first collaboration with the hotel. 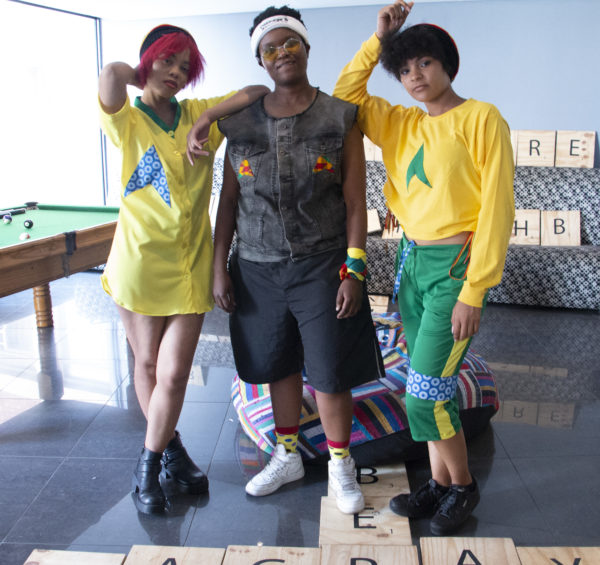 She said it was a great opportunity to expose and express young people’s creativity through modelling, designing and performing.

“The collaboration with the hotel also allows tourists and audiences to be exposed to and experience street art culture and to celebrate Heritage Day with a bang,” Letsoalo said.

The event was held to celebrate heritage month and reinforce the cultural aspects young people tend to overlook, “as we elaborate on the concept of street art, making it futuristic and timely”.

Designer Thato Mokhele, also known as ‘The Spear’, explained that young designers, models and performers were the main focus of the event.

“The significance of this show is about the culture of young people who are vibrant, confident in themselves and ready to build up: that is the African renascence.”

He said the young people of Braamfontein are revolutionising consciousness, music and food while also “trying to motivate other young people, so that when they wear The Spear it ignites them and reminds them of who they are”.

Fredi Chauke, who attended the event, said her favourite part of the show was the culture that came with it.
“This event brings out all those people who are sort of underground,” the 23-year-old said.

“There is so much black beauty and talent.”