A top economic sciences graduate has been nominated to attend a globally recognised gathering of young economists.

Keaton Fitzpatrick, a graduate of master’s in economic sciences from Wits University, has been selected to join economists in Germany for the seventh Lindau Meeting of the Laureates of the Sveriges Riksbank Prize in Economic Sciences in Memory of Alfred Nobel.

Fitzpatrick joins 427 young economists who will be in attendance, his place secured by his outstanding academic performance in his master’s degree.  The meeting will be taking place from August 23 to 27, 2022.

The senior lecturer at Wits school of economics and finance, Cyril May, says the 23-year-old “was the top student in my honours and master’s International Finance courses in 2020 and 2021, respectively, scoring distinctions in both courses.” 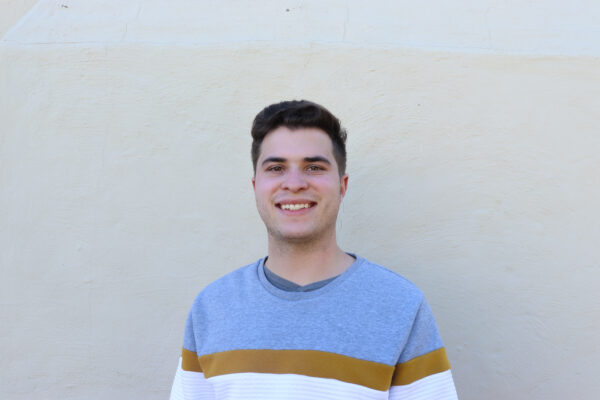 According to the media relations spokesperson for the seventh Lindau meeting, Daniela Theil, “an excellent academic track record” like Fitzpatrick’s is essential for selected participants.

Theil explains that this pool of high performing undergraduate students, master’s and doctoral students and young postdoctoral scientists, are invited to network and exchange ideas with people from across the globe.

After the series of panel discussions and lectures at the meeting, Theil says the participants will join the Lindau alumni network for connections and even assist each other with peer reviewing of their work and more.

This is something Fitzpatrick is eager to experience as he believes economics is a dynamic field that is “about problem solving and debate”. He says he is excited to “boost” his knowledge through this network.

Fitzpatrick owes this achievement to the passion developed for the area during his undergraduate BCom general which he completed in 2019. May says “I believe that his attitude and approach towards his university studies are the cornerstones of his achievements.”

He is also motivated by his family’s support stating that his parents pushed him to keep up and do well for himself.

Fitzpatrick says he was “in disbelief” when he got the nomination for the meeting. “It seemed like a really big event for people who are more experienced than me,” says Fitzpatrick. However, he explains that he has come to realise that he did and does work very hard.

FEATURED IMAGE: Keaton Fitzpatrick in the home office where he studied and worked for his latest achievement. Photo: Rufaro Chiswo