ARC gets University to correct error

WITS Junction students on full financial aid cover can breathe a sigh of relief, because the University has agreed to top up their outstanding residence fees.

This follows concerns raised by students, who were told their financial aid would not pay their residence fees and they would have to leave. Financial aid does not cover the residence fees for Wits Junction. However, some students were sent there anyway, either because of a lack of accommodation elsewhere or through administration glitches.

There were about 20 students, said Busisiwe Mpembe, All Residence Council chairperson (ARC). “Some were calling me regarding residence fees. So I made a couple of calls, to Rob Sharman among others, and they came to the conclusion that it was the fault of the University that these students were sent to Junction, so the University will top up the outstanding amounts.”

“Sending students to Junction was a mistake made by Junction management. That’s why they decided to rectify it – only for this year though, Mpembe said.

Lindani Mbatha, postgraduate LLB, is one of the affected students. He had complications with his residence application at the beginning of this year and was sent to Wits Junction.

“When I went to the financial aid office they told me they cannot pay because they don’t pay for students who stay at Wits Junction…it’s too expensive.”

Mbatha said he received a bursary from Norton Rose for R25 000, 00, which only covered half of his residence fees. Although he had full financial aid cover, he was told it would not pay the shortfall on his accommodation if he was staying at Junction.

At the time, he told Vuvuzela: “I can’t understand why they don’t want to pay because I don’t want the whole amount, just the difference.”

Mpembe said that any res students who faced problems should first contact the ARC, who would be of assistance.

WITS’ Internal Football League, which pits res teams against each other, is butting heads with the Wits sports administration over practice fields.

“Every single team pays a lot of money to play [in the league],” said George Leader, a post graduate student who competes for International House FC. “We want a place to kick the ball around, but every time we go to the soccer field we get kicked off. Every single other team in the league faces the same problem.”

Another International House FC player, Shingirai Taodzera, said their practice sessions were on Sundays and they normally had matches on Mondays and Tuesdays. But they were being kicked off the field every time they practised.

Wits Sports Officer for football, Dennis Tshabalala, said the large number of teams had resulted in a lack of practice fields. “…we cannot allow all of them to practice. Therefore what we have told them is that, if they want to train on the field, they have to book the field.”

“If there is no booking done, then they will be chased away.”

However, Leader claims the teams were never told this: “We were not informed of the fact that we have to book the field. We were told that we could go to the area behind Dig Fields A and play there.”

“We are making plans at looking at other alternative practice field. However this field needs to be off the main playing field because we need to preserve the pitch for match days.” 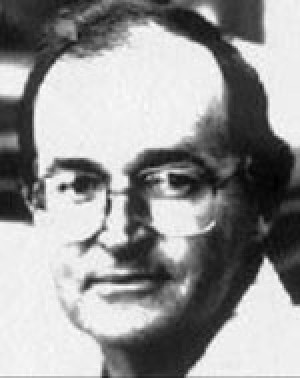 What do you think about street name changes? 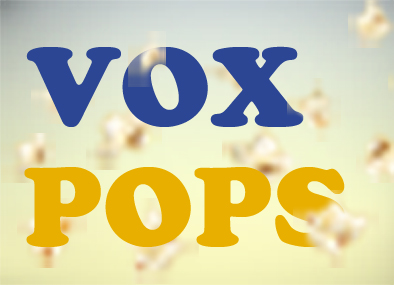 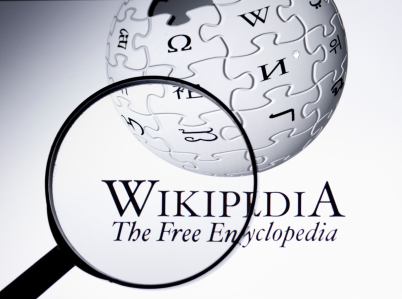 If it’s too hot get out of the library

WITS students and staff have been complaining about “unusually” high temperatures in the Wartenweiler Library, which make it difficult to concentrate.

The high temperatures in Wartenweiler Library are not conducive to working and studying conditions, according to a spokesperson for Property Infrastructure Management (PIMD). They have resulted in fans being used on every floor of the library.

“The temperature fluctuations have been a recurring problem,” said Paiki Muswazi, Deputy University Librarian. “The current temperature levels have been experienced since opening in January.”

The library and the university’s facilities department were busy working out a temporary solution, as well as a longer lasting answer, said Muswazi.

The Technical Supervisor at PIMD said the library was refurbished 30 years ago and there had been fluctuating problems with ventilation since then. He said changes in environmental temperature had exacerbated the heat.

The problem was probably caused by the Main Chiller Plant, located in the basement, which was meant to cool the building. He said the fault had possibly not been reported until the beginning of February.

However, a library administrator said they had previously reported the problem to PIMD, who had sent contractors to fix the ventilation, but the problem kept recurring.

Richard Kallis, PIMD Deputy Director, said contractors came on February 29 and produced a report which found the Chiller had a slow leak, which had not be found by previous contractors.

There were other technical problems with the Chiller Plant, and the contractors would start fixing it on March 6, said Kallis. It should take about 10 days to two weeks to fix.