END_OF_DOCUMENT_TOKEN_TO_BE_REPLACED

The future of TB in South Africa is looking bright with scientists having developed a new scientific method of diagnosis.

END_OF_DOCUMENT_TOKEN_TO_BE_REPLACED 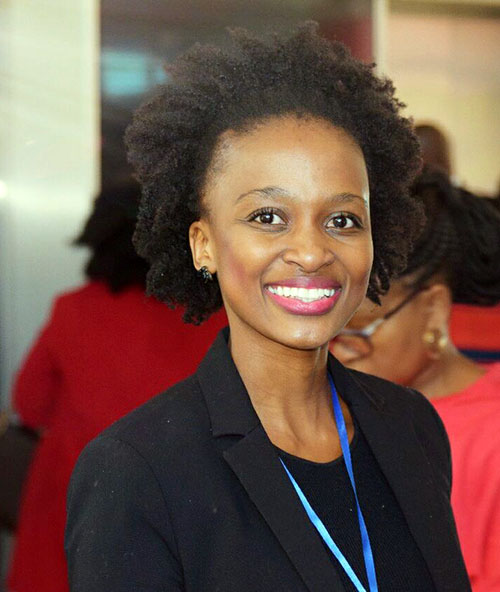 Professor Lyn Wadley, who is a joint honorary professor of archaeology in the School of Geography, Archaeology and Environmental Studies said she had to go through a rigorous process to receive this acclaim.

END_OF_DOCUMENT_TOKEN_TO_BE_REPLACED

Her laugh is contagious and her smile, warm and captivating. She is one of Mail & Guardian’s Top 200 Young South Africans of 2017 and she chats to us about her endeavors as a female scientist overcoming financial exclusion and obtaining her PhD.

END_OF_DOCUMENT_TOKEN_TO_BE_REPLACED 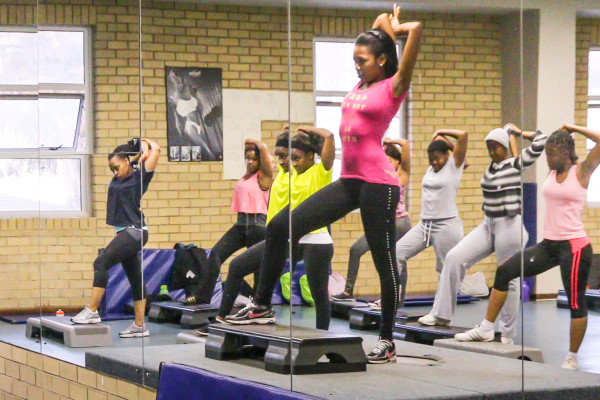