Nolwazi Mbali Lwandle Gule, who is a former eNCA content producer, finds herself back to her first love – radio. She has been appointed at PowerFM as senior producer for the PowerBreakfast with Thabiso Tema.
END_OF_DOCUMENT_TOKEN_TO_BE_REPLACED 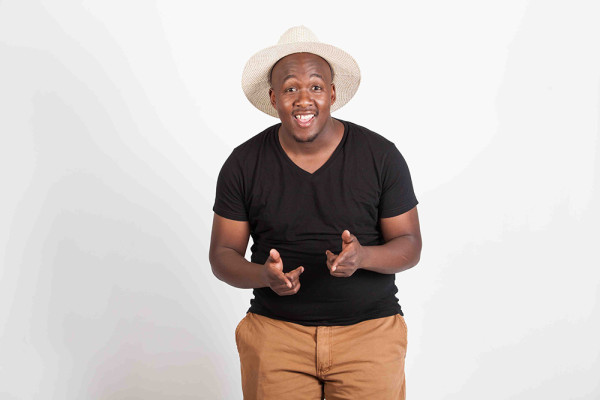